The Google Nexus smartphones were beloved on XDA for their high-end specifications, customizability, and generally lower prices than comparable flagships. Then came the Google Pixel series with their higher prices, but exceptional photography. Those without a Pixel look at the pictures taken by the device with envy. The first Google Pixel, and to a lesser extent the Nexus 6P, showed the world that Google Camera’s HDR+ means business. Then the Google Pixel 2 came out with Portrait Mode and Fused Video Stabilization (a combination of OIS and EIS to stabilize videos) to wow the world once more. This year’s Google Pixel 3 is here to prove that you don’t need more than a single rear camera to take the best photos. Google’s software magic continues to impress, and the new Night Sight mode which lets you take low light photos without needing a flash is a game changer. 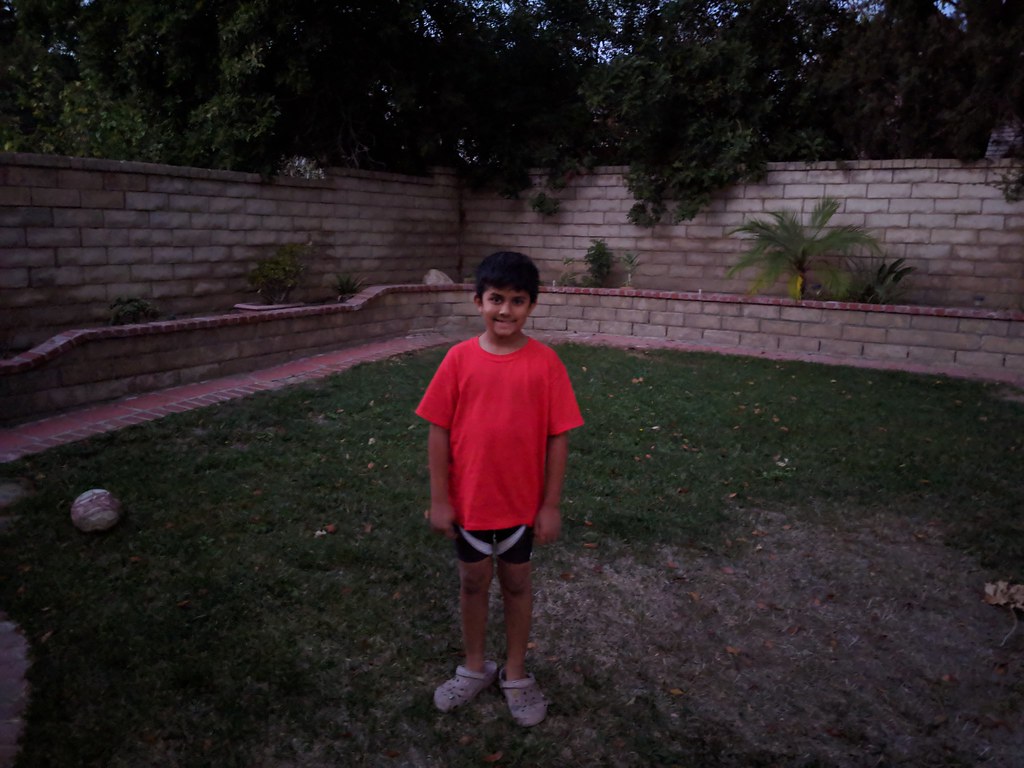 The above set of pictures was taken in various locations throughout the evening. The photos were taken on either the Google Pixel 3 XL, Google Pixel 3, or Google Pixel 2 XL. We each took one picture using HDR+ with no flash and a second picture using Night Sight. The difference is night and day. In some situations, our eyes can’t even pick out the details due to the darkness. That doesn’t stop the Google Camera’s Night Sight from capturing what we can’t see, though.

Keep in mind that we enabled Night Sight before Google even officially rolled it out! The official software release may offer even better results as Google continues tweaking the algorithm internally before the feature’s release next month. We’re excited to see the final result given the kinds of results we’re already getting.

How to use Night Sight in the Google Camera app

I’m a point-and-shoot kind of guy, and that’s what I love about Night Sight. I just point my phone at what I want to take a picture of, hold still for a few seconds, and then view the result in awe. All you have to do to use the feature is to open the camera app and switch to the “More” tab to access the Night Sight mode. If the camera detects you’re in a low-light scenario, it’ll even nudge you to try turning on Night mode. Once in Night Sight mode, you just press the camera shutter button (which has an icon of a moon to tell you that you’re in the mode) and hold still for a few seconds while it captures frames. You can view the photo in the Google Photos app, which also tells you if your shots were captured with Night Sight by showing a moon icon in the top right-hand corner.

How to download Google Camera with Night Sight for Pixel 3, Pixel 2, and Pixel

Can’t wait for Google to roll out the feature next month? No worries, thanks to XDA Senior Member cstark27, you can enjoy the new Night Sight feature in the Google Camera app so long as you own one of the following devices:

(If you don’t own a Pixel device, stay tuned to the XDA Portal as we’re sure one of the many skilled Google Camera modders will eventually figure out how to port it to other devices!)

The APK is signed with cstark27’s key rather than Google’s and it has a different package name too, meaning it won’t install on top of the original Google Camera app on your device. It installs as a separate app which you’ll have to access from your launcher. Here’s the download, which we’ve uploaded to AndroidFileHost.